Angela Parkhurst's The Forgotten Fairytales gets an AMAZING New Cover!!! 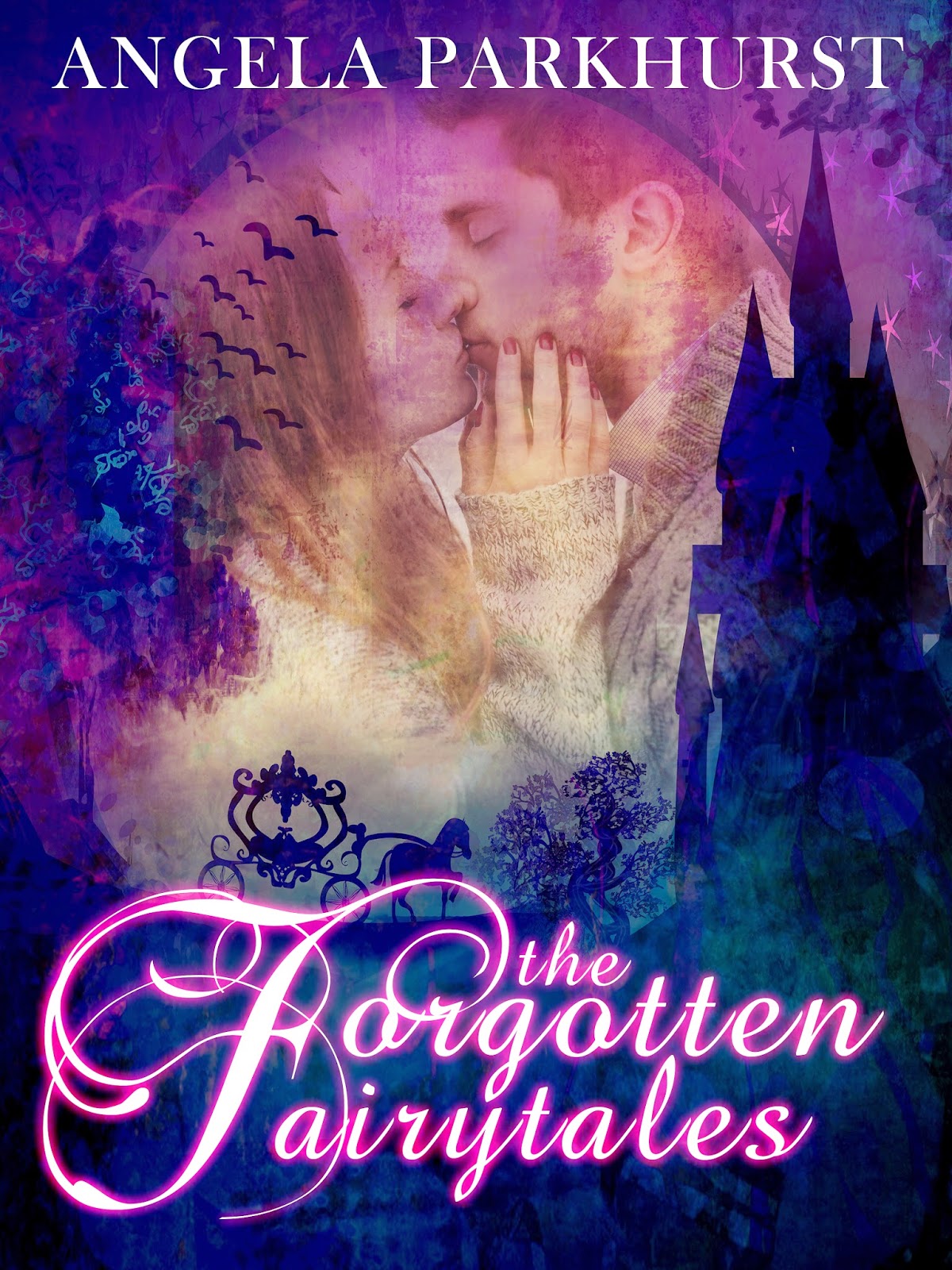 Once upon a time, seventeen-year-old Norah Hart believed in the lure of fairy tales and happily ever afters. That was before she was forced to live in a fairy tale nightmare.

If Norah had known she’d be attending a boarding school for the nut job reincarnations of fairy tale characters, she would have insisted on going to Moscow with her father. But getting out isn’t as easy as she thought. Especially once Norah realizes she, too, is a storybook character. An Unknown. The first one in history. Soon Norah learns she has the ability to rewrite the stories, putting everyone’s Happily Ever After in jeopardy. Some princesses will do whatever it takes to protect their endings. Even if it means betraying the one closest to you.

Video Post - What One Superpower Would You Have? with Kai Strand

Let’s just say your girlfriend (or boyfriend-whichever) is kidnapped. It’s a good thing you’re a super villain, right? With all your awesome powers and all the other supers you know, surely you’ll be holding your gf in your arms by dinnertime.

What do you do if no one cares anymore? You can only rely on your own awesome powers. I was curious what kind of powers people would want if they could have just one. I took to the streets to ask readers like you.

What one superpower would you have?

Find out the awesome powers these young readers would have:

Visit my YouTube channel to see other Supers on the Streets videos. Share your favorites.
Now it’s your turn! Weigh-in on my website www.kaistrand.com
Sign up for my newsletter. (Hint: Soon I’ll be having a special giveaway for newsletter subscribers only. The more subscribers, the better the giveaway!) 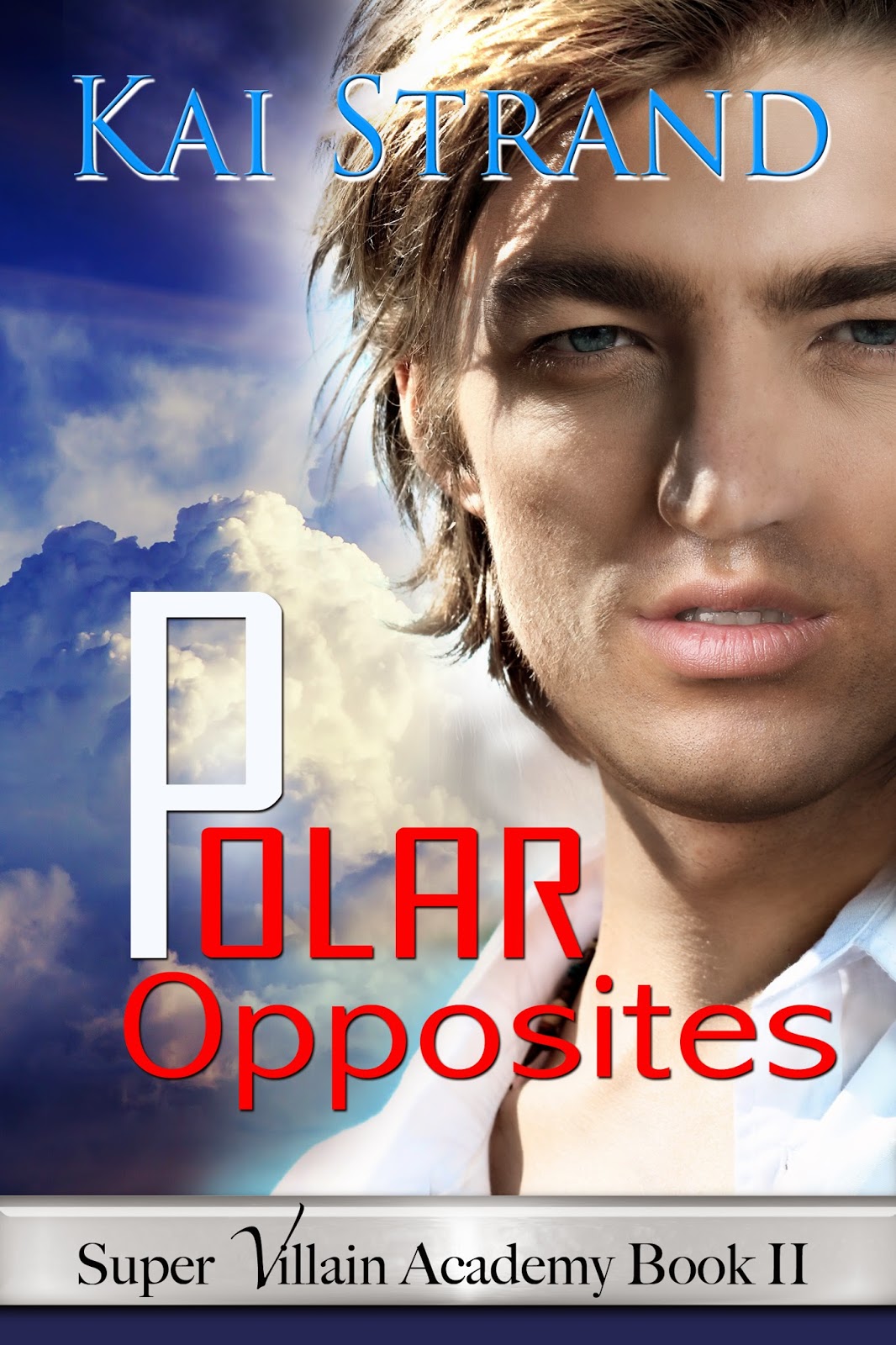 The supers are balanced. All’s well in the super world. Right? When dogs drag Oceanus away, Jeff learns the supers are so balanced, they no longer care to get involved. The only one who seems to care is Oci’s ex-villain, ex-boyfriend, Set. With Jeff’s own powers unbalanced and spiraling out of control, he wonders if they will find Oci before he looses control completely, and if they’ll find her alive.

Need to catch up? Here is where you can pick up your copy of King of Bad: Super VillainAcademy, Book 1 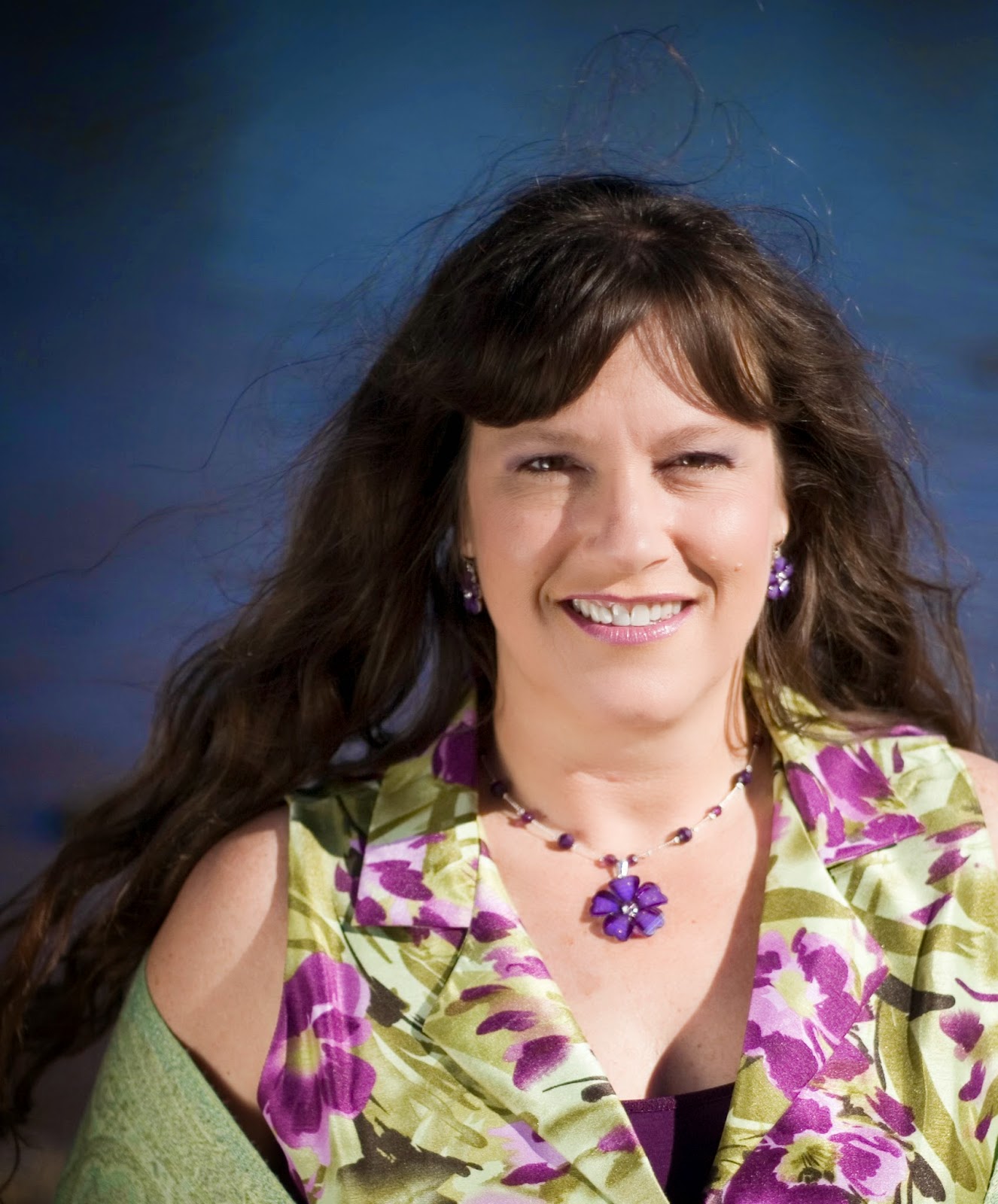 When her children were young and the electricity winked out, Kai Strand gathered her family around the fireplace and they told stories, one sentence at a time. Her boys were rather fond of the ending, “And then everybody died. The end.” Now an award winning children’s author, Kai crafts fiction for kids and teens to provide an escape hatch from their reality. With a selection of novels for young adult and middle grade readers and short stories for the younger ones, Kai entertains children of all ages, and their adults. Learn more about Kai and her books on her website, www.kaistrand.com.

Posted by Nicole Zoltack at 7:05 AM 3 comments: